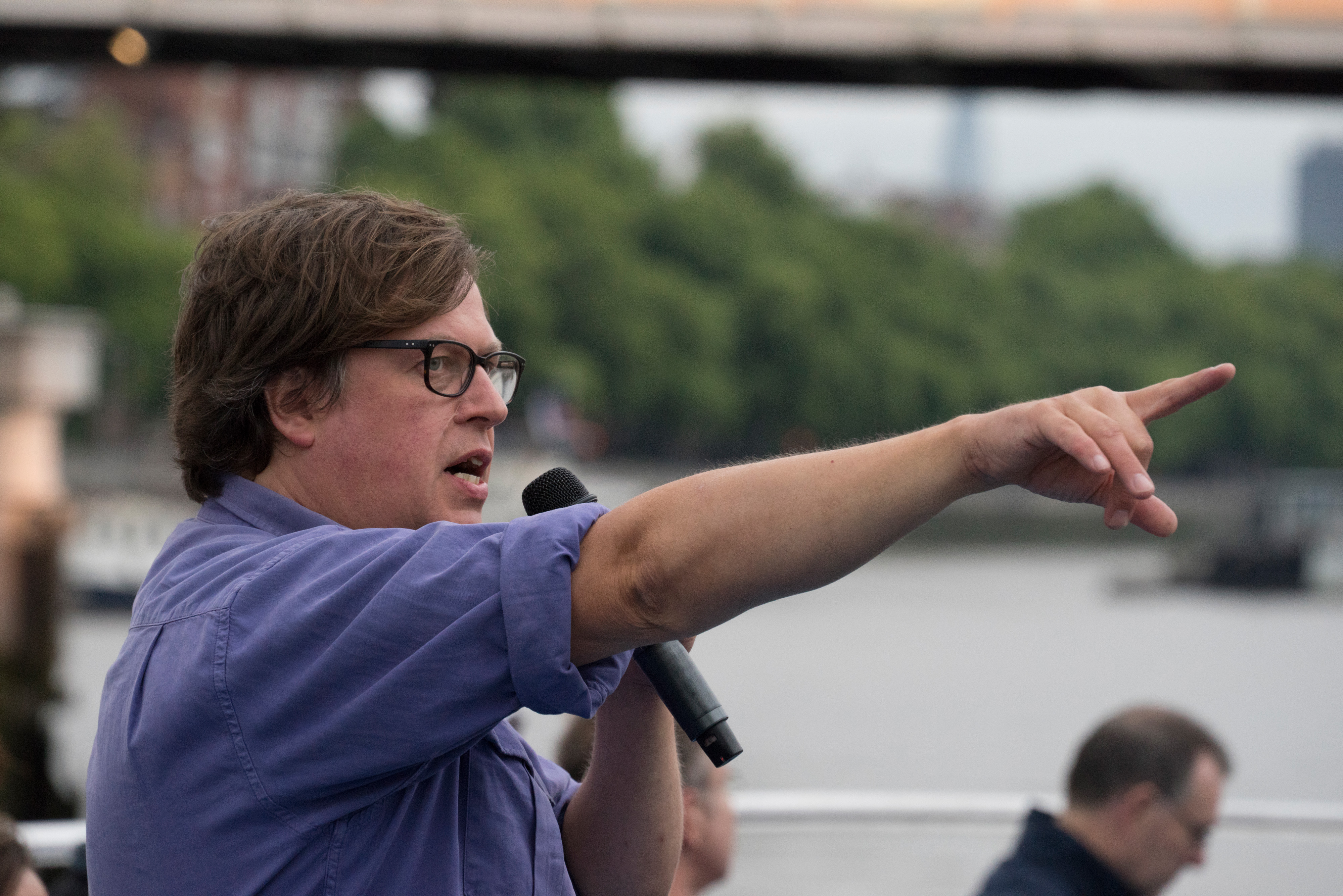 We are very excited to have historian and architect Benedict O'Looney discuss landmark collaborations between architects, engineers & town planners in the twilight of Beaux Arts London.

In the late 19th and early 20th centuries eight of central London’s bridges were rebuilt to accommodate the expansion of traffic, movement, and commerce in Europe’s largest city. This talk tells the story of three of these new bridges built in the first decades of the 20th century. Pressure from the public & architectural community, and a determination not to be outdone by Paris ensured that three of Britain’s leading Edwardian architects, Richard Norman Shaw, Sir Ernest George and Sir Reginald Blomfield were commissioned to help design these structures.

These new bridges combined the latest techniques of steel & reinforced concrete construction with architectural panache. They can be celebrated as some of the last achievements of the Beaux Arts improvements of the public realm in the Imperial Capital.