Plans to transform the historic market into the Museum of London have been officially approved. 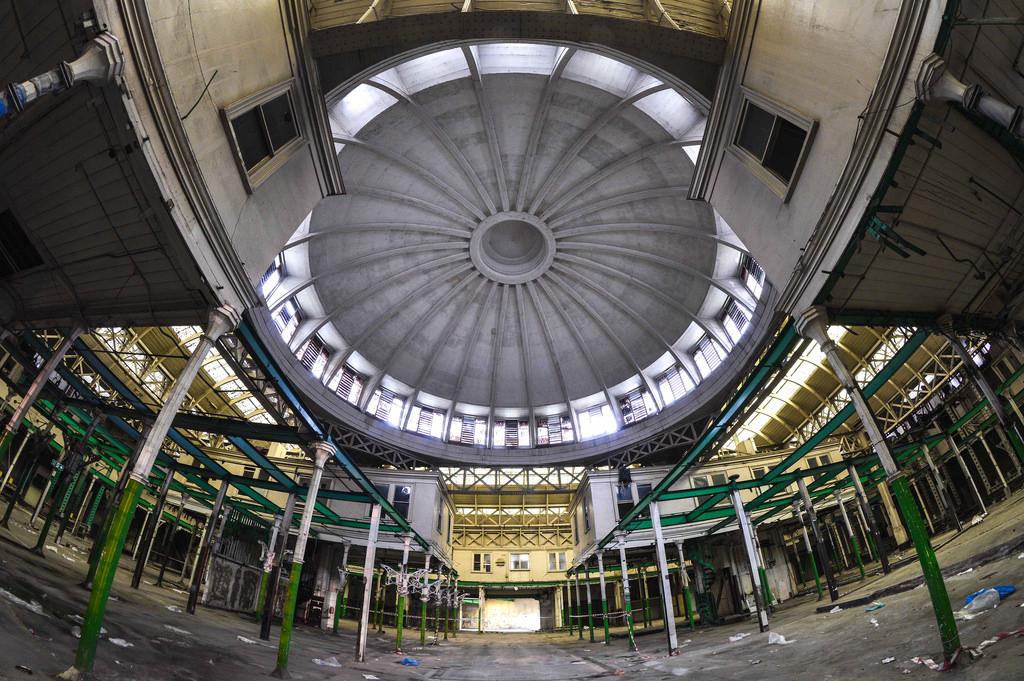 This news has been a long time coming for the Victorian Society, who fought in a public inquiry over the market back in 2014, resulting in the buildings being saved from demolition.

The Victorian Society has been working closely with the Museum of London over the emerging redevelopment proposals. The £337 million scheme has been drawn up by Stanton Williams and Asif Khan working with specialist conservation architect Julian Harrap.

Christopher Costelloe, Director of the Victorian Society, states: “We are delighted that the Museum of London has got planning consent for its conversion of Smithfield General Market and Poultry Markets into the Museum of London. This is exciting news for all Londoners. Having helped to fight a public inquiry over them in 2014, I know just how close this important complex of buildings was to being lost. Now they have a secure and appropriate future ahead as the home of the Museum of London, and I look forward to seeing the completed project in due course.”

The Victorian Society, alongside SAVE Britain’s Heritage, won the public inquiry to save the buildings from demolition in 2014. They were fighting against a proposed scheme by Henderson Global Investors which included the demolition of the Smithfield General Market and annexe buildings. Following the inquiry, planning minister Nick Boles said the benefits of the scheme “were not enough to outweigh the potential harm to an area of such historic value”. The Victorian Society and SAVE fought to save the buildings in the belief that Smithfield Market could be restored and adapted.

Smithfield General Market was built in the 19thCentury by Sir Horace Jones, architect of Tower Bridge. Situated in the City of London, the General Market is part of a series of market buildings that make up the famous Smithfield Market complex.