Christopher Costelloe, Director of the Victorian Society, said: “This year’s Top Ten Endangered Buildings is a particularly rich mix, with buildings of amazing quality throughout the country facing demolition or ruin. With a great country house, one of the country’s most important industrial complexes, and public buildings at the heart of our cities all on the list, it is vital that we get the public’s help to try to save our threatened heritage.” 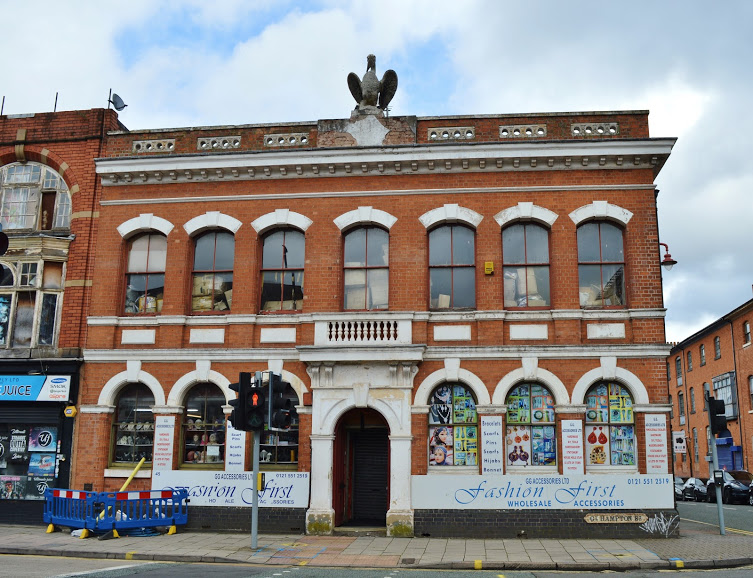 Griff Rhys Jones, President of the Victorian Society, said: “It is both inspiring and saddening to see this list. Who would have thought that a call to arms would reveal such a wealth of distinguished and absorbing architecture? From libraries to pubs to gorgeous theatres, these are gems. We are not looking at the second rate here. We are looking at real historical monuments - and yet we can only be taken aback. How can a beautiful, rambling exemplary Victorian mansion like Shadwell Court lie abandoned? One would expect it to be starring in TV series not crumbling away, and in Norfolk too. Can we really want to lose a sturdy industrial site like Chatterley Whitfield Colliery near Stoke? Or a fine school in Glamorgan or worthy industrial frontage in the now newly flourishing Jewellery Quarter in Birmingham? All of these historic sites are glorious and imaginative places ready for a new and productive life. How incredible that should feature on the Top Ten Endangered Buildings list. Let us hope that people spring into action and pay attention…”