No. 28 July 2008 Alan Bennett has written that he felt growing up in Leeds in the 1940s can't have been unlike growing up in a fifteenth-century Italian city state. There was a powerful sense of belonging to the city, constantly reinforced by the omnipresence of the City's coat of arms, but there was an even stronger sense of place created by the distinctiveness of the city's mercantile and civic architecture. Leeds would have been, he wrote, 'one of the architectural showplaces of the kingdom, a Victorian

Reviewed in this issue 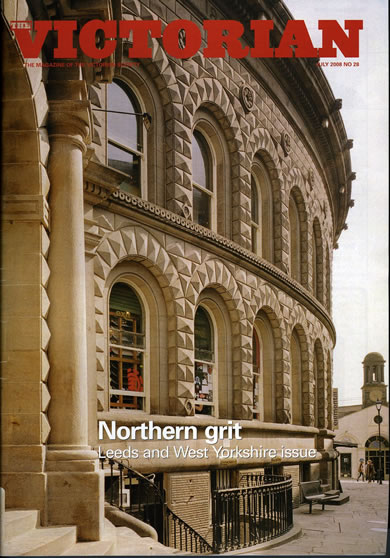